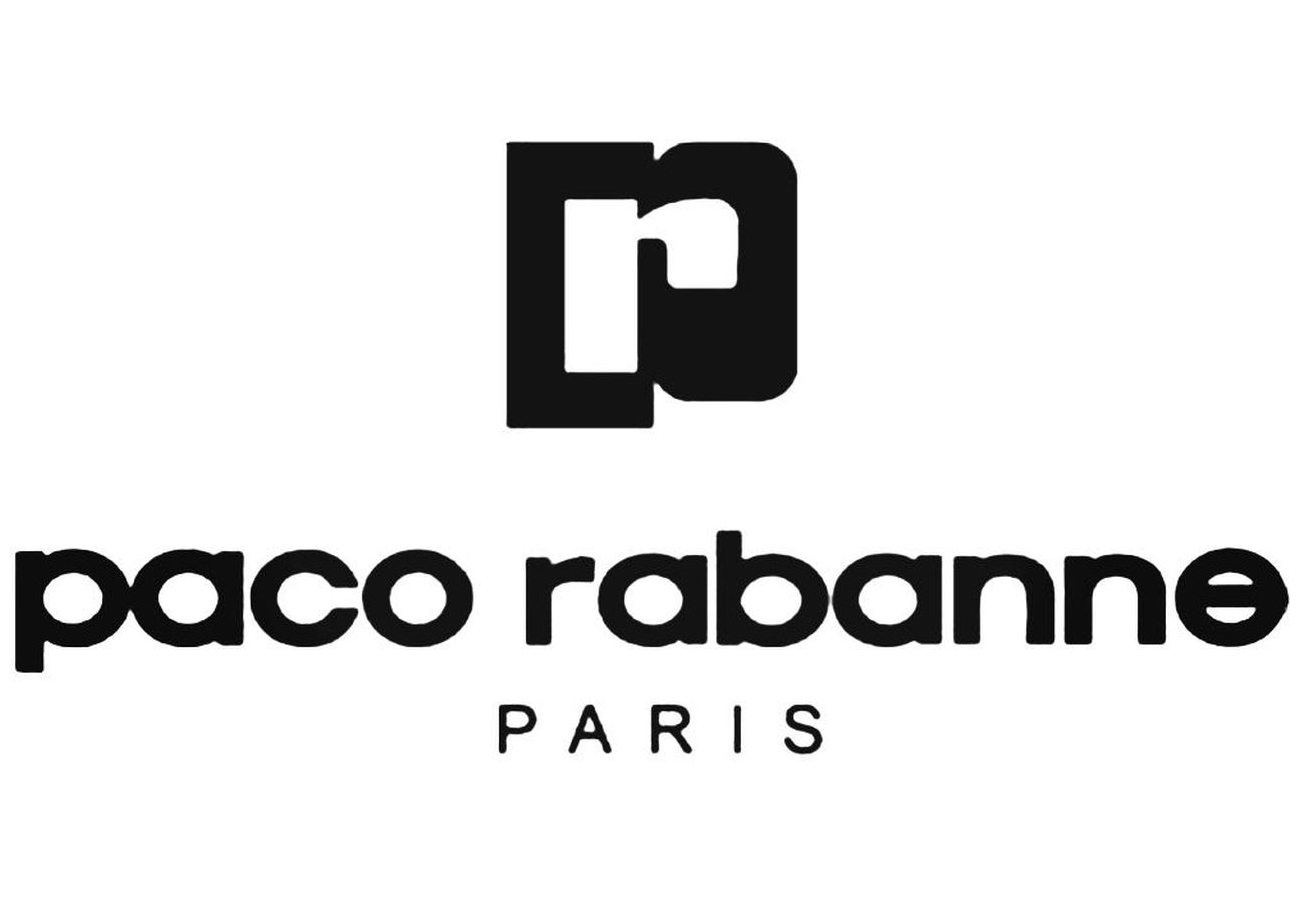 Paco Rabanne is a French fashion house founded in 1966. Francisco "Paco" Rabaneda Cuervo, the Spanish-born fashion designer more widely known as Paco Rabanne, fled Spain with his family during the Spanish Civil War. Growing up in Paris, he is an architect by training, but he started his fashion career designing jewelry for other houses before trying his hand at clothing design. He quickly became known for his eclectic fashions featuring unconventional materials such as metal and paper.

The house's first perfume is the now-legendary women's scent Calandre, introduced in 1969. A series of innovative fragrances in distinctive bottles for both men and women have followed. Paco Rabanne fashions and fragrances are produced in conjunction with Puig.